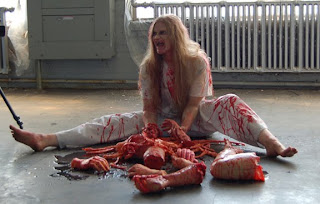 
ABOUT: Zombie: A Mindless Affair
Celebrations that invite us to observe a historical occurrence are still strongly practiced in contemporary culture. Halloween, as celebrated is America, profoundly depicts the strongest features from gothic and horror literature, film, TV, and graphic arts. Among the repertoire of traditional characters, the zombie distinguishes itself for possessing the biology and behavior of a normal human being, yet lacks consciousness. This exhibition uses the vernacular of the mythological zombie as a starting point to engage in ideas of death, mindlessness and symbolisms for the occult and inexplicable. The term zombie also intends to address issues referring to the mindless self in a social spectrum: leading and following; acts of automatism and fanatic behaviors. 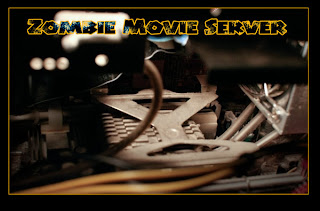 ** During the opening, Carl Warnick of C Through Outfit will be running a Zombie Movie Server that will share over 60 movies. From I walk with a Zombie (1943) to a telecine of Zombieland (2009). Bring laptops or thumb drives to get free films! (note: Films are between 700mb to 1.5gb)