How Many Feminists Does It Take to Change a Light Bulb?

Feminists are notorious for not having a sense of humor. With more and more
women and specifically vocal Feminist women having success in mainstream
comedy(Tina Fey, Lena Dunham), the worlds of academia and activism need
to catch up. “How Many Feminists…” will focus on artists who identify as
Feminists (and possibly activists) who use comedy as a part of their work. It
will take place at Antena Gallery in the Pilsen neighborhood of Chicago, in
September 2013. This show is looking for video and performance work, which is
informed by Feminist and Art theory, but is all about the joke. Pieces should be
intended to make the viewer laugh.

Open to women who identify themselves as Feminists. Acceptable formats
include: video and performance. There is no fee. Email submissions with video
links or jpeg attachments to antenapilsen@gmail.com

Guest curated by Sara McCool.
Sara McCool is a writer and digital media artist who uses the difficult humor found in identity politics to address confusing and complicated social issues.
Posted by Miguel at 4:52 AM No comments: 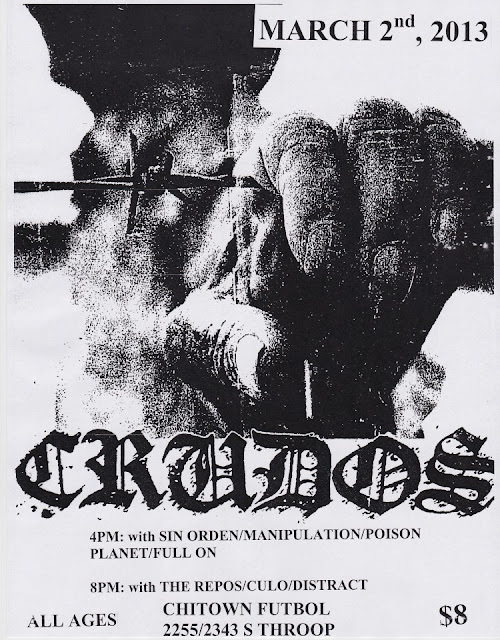 Posted by Miguel at 5:04 AM No comments: