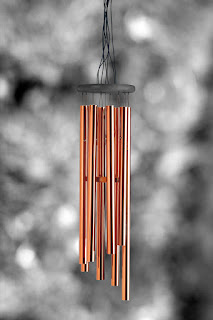 Jeff is a free103point9 Transmission Artist, and the Founder and Artistic Director of Radius, an experimental radio broadcast platform. Since 2011, Radius has commissioned over 50 original radio works by artists from over 20 different countries.

In 2013, Time Out New York awarded his work with choreographer Jennifer Monson as the “Best Dance of 2013”. He has also composed music for dance at the Dance Improvisation Festival at Columbia College Chicago (Chicago, USA), American Realness at Abrons Art Center (New York, USA), and Open Studio at the Krannert Art Museum (Champaign-Urbana, USA).

His work has been released on a variety of record labels such as Panospria (Canada), HAK Lo-Fi Record (France), free103point9 (USA), and has appeared in compilations by Furthernoise.org, iFAR (England), and Sonic Circuits (USA). His video work was published in the DVD journal ASPECT: The Chronicle of New Media Art.